This place has not received any awards...

Click here to see all Top Rated Restaurants in Melbourne 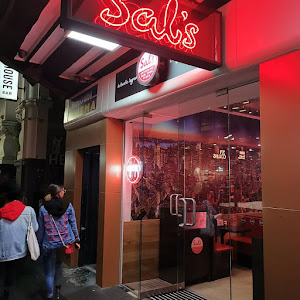