This place has been awarded with 3 trophies in the following categories: 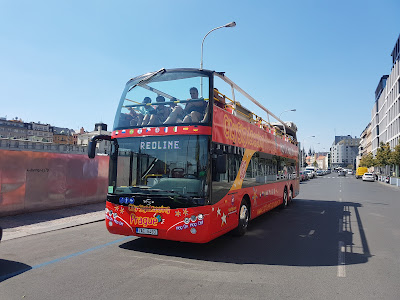