Best places to visit in Shanghai

Shanghai (Chinese: 上海, Mandarin pronunciation: [ʂâŋ.xài], Wu pronunciation: [zɑ̃.hɛ]) is one of the four municipalities under the direct administration of the central government of the People's Republic of China, the largest city in China by population, and the second most populous city proper in the world, with a population of 24.18 million as of 2017. It is a global financial centre and transport hub, with the world's busiest container port.
It's 22:11 right now , with clear sky and the temperature of 8.38°C (47.084°F) in Shanghai.

View all places in Shanghai 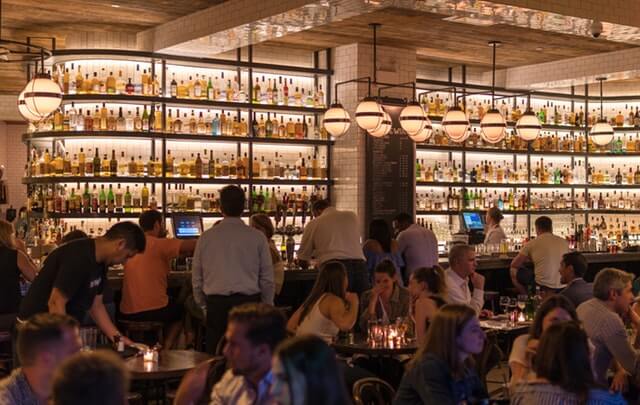 Bars and Pubs in Shanghai 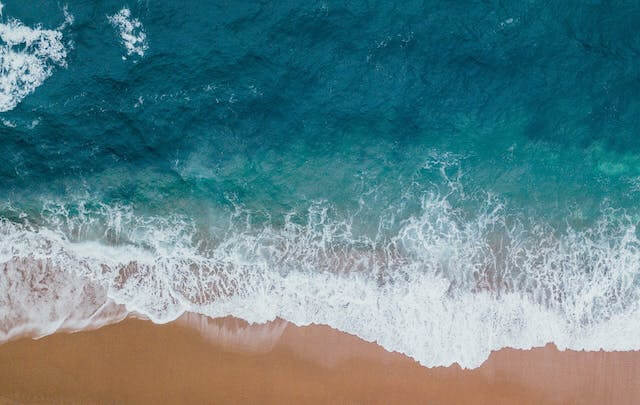 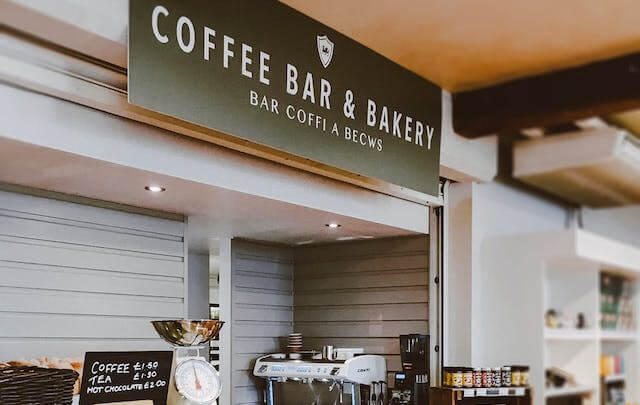 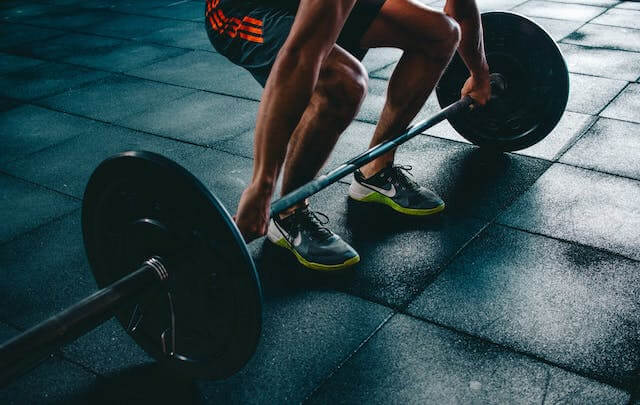 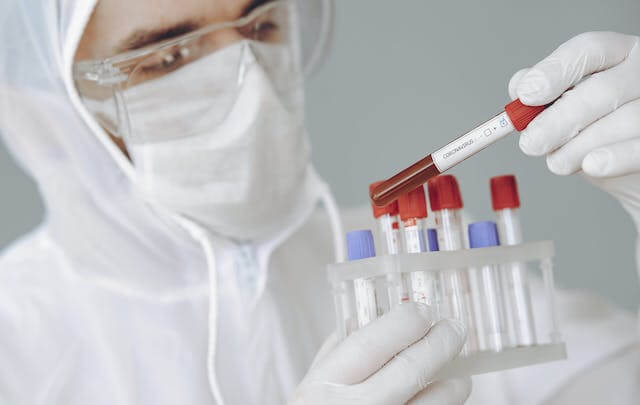 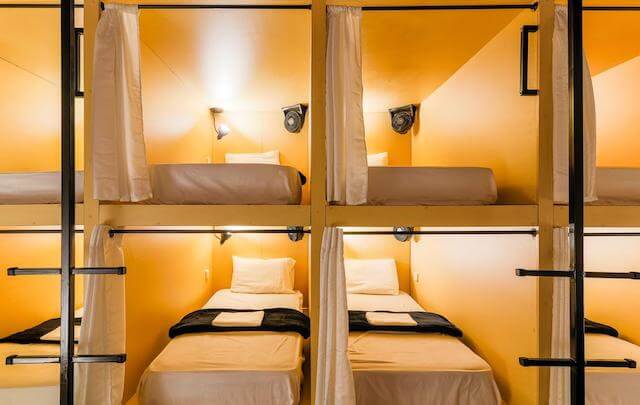 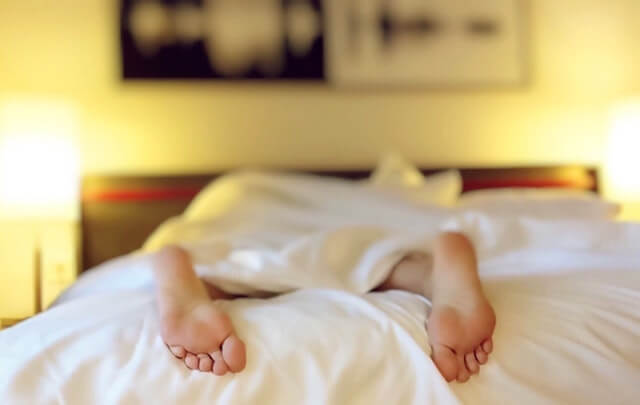 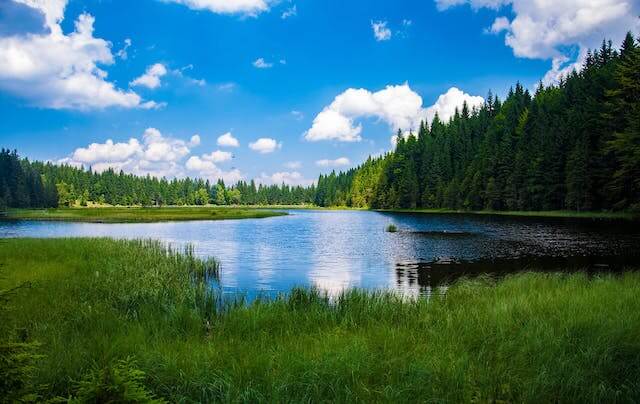 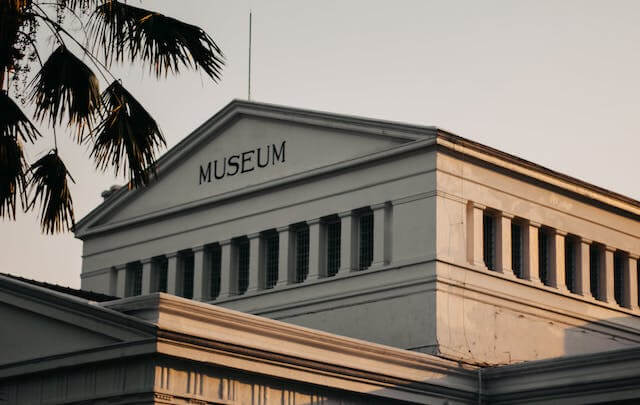 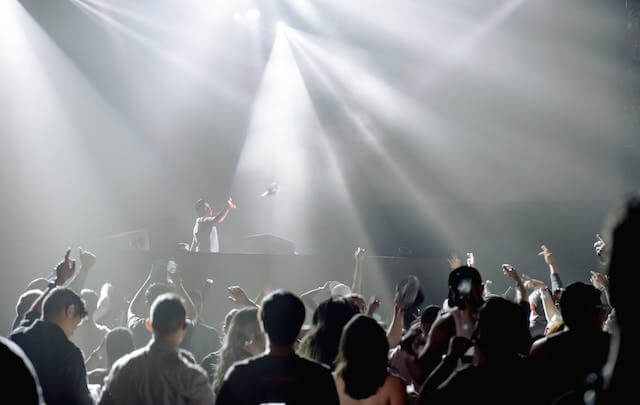 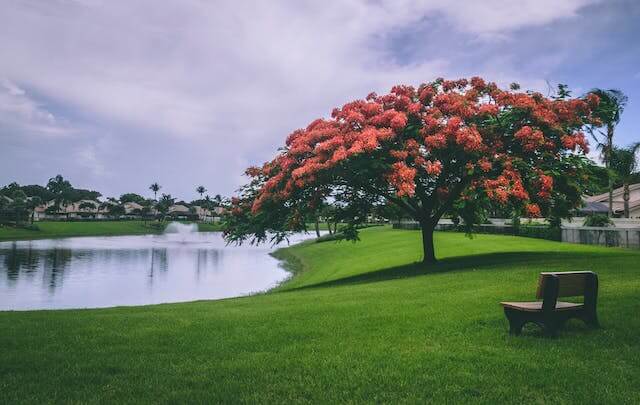 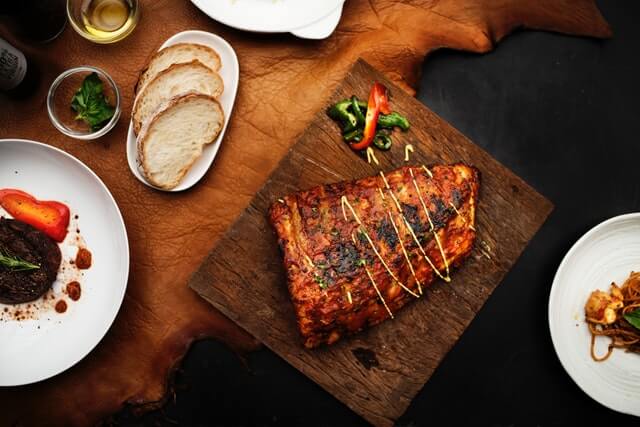 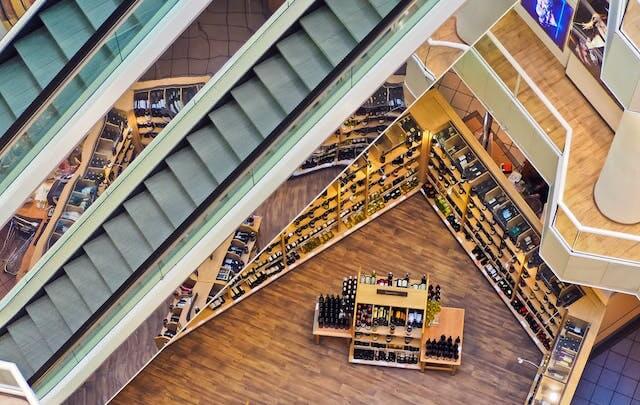 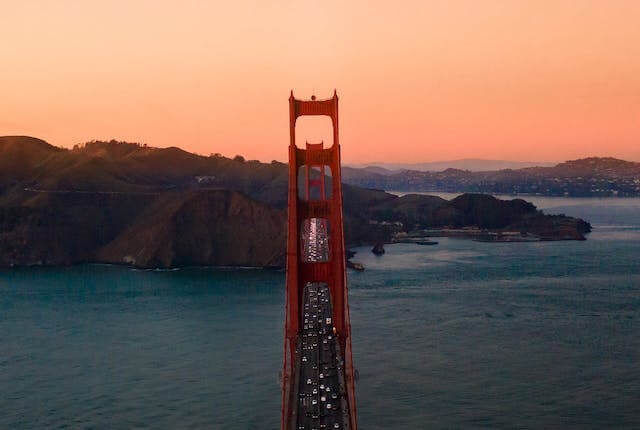 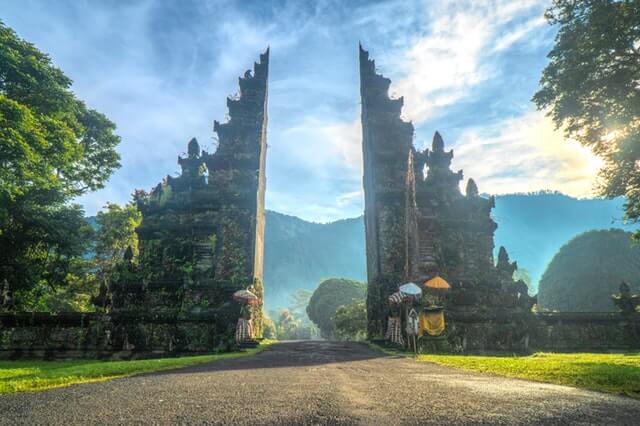 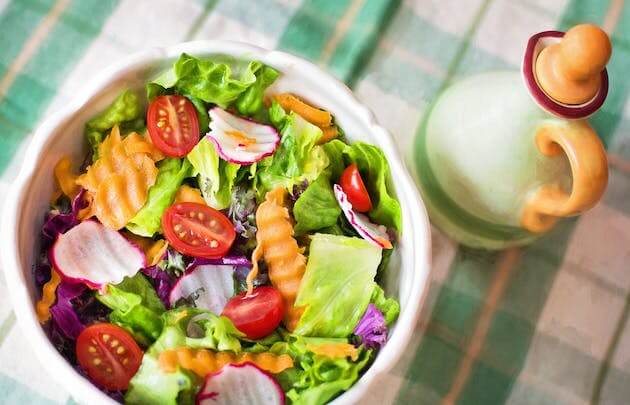 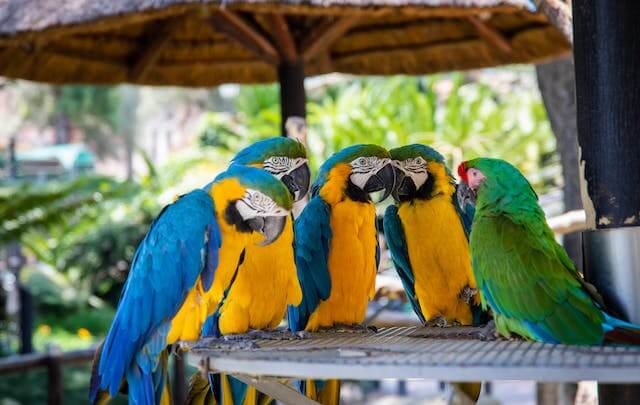 View all places in China